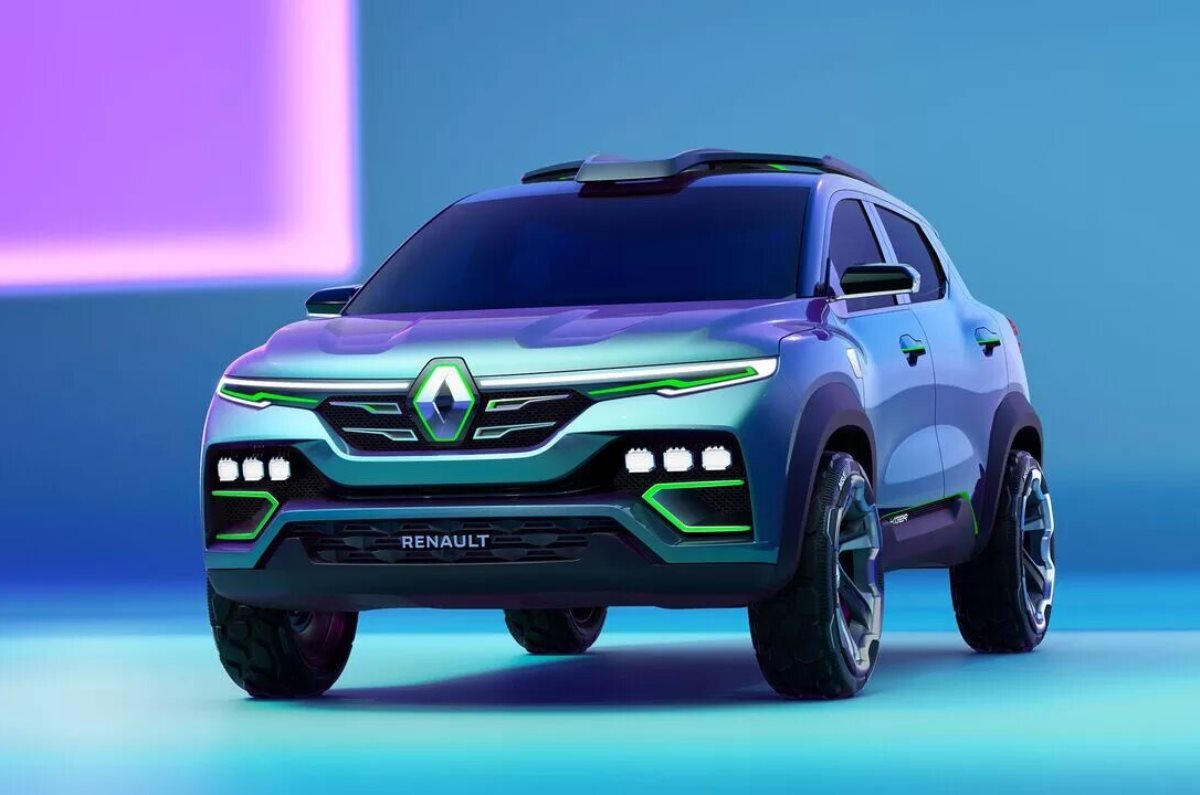 The Renault Kiger will be unveiled in its production-spec avatar on January 28, 2021, with the price announcement expected in the following weeks. The Kiger will mark the French carmaker’s foray into the highly competitive compact SUV segment, which includes as many as eight other contenders in our market. Speaking to Autocar India, Laurens van den Acker, executive vice president, Renault Group Design, said, “The biggest challenge for the Kiger is that we are entering a segment where there are already a lot of competitors. There’s a lot of competition from Tata, Maruti Suzuki, etc. We are a newcomer and an underdog. So, the Kiger will have to establish itself.”

As such, Renault seems to have its work cut out for making its presence felt in the category, something that the company intends to achieve with a distinctive design for its SUV.

The design chief mentioned that “it took time to learn the taste of the Indian market” and create something that would appeal to more customers. To that end, the company claims to have made the Kiger look larger than its sub-four-metre footprint would otherwise suggest.

“We wanted to make it look as big as possible. If you see the front end, it’s absolutely massive – it looks like a car half-a-segment up because we’ve tried to fill out all the corners and make it really impactful. And we did the same for the rear – we tried to stretch it in width,” said Acker.

The Renault Kiger show car, which was revealed late last year, gives us an insight into what’s coming. The model gets a flat bonnet and cliff-like nose, which is marked by sharp details like the large ‘winged’ front grille and split headlamp setup. A wide tailgate and muscular haunches stand out at the rear. And though still a concept, the model is touted to be 80 percent close to the design of the final SUV, something which can be corroborated from our Kiger spy shots.

“We wanted to give people value for money and the impression that the car is very spacious, very big and half-a-segment up. With the CMF-A+ (architecture), we have one of the widest cars in the segment, so we know there’s a lot of space inside. I think it’s going to be quite a surprising package for many people,” said Acker.

Renault Kiger cabin quality to be a big step up

The chief designer further mentioned that he expects the Kiger to have a positive impact from a quality perspective as well. “We have managed to make tremendous progress in terms of fit-finish, grains and materials. I think we already saw a big step up in the Triber, and this will continue,” he said.

While the 7-seat Renault Triber MPV has found favour for its “modularity and functionality”, the carmaker expects its upcoming compact SUV to be more aspirational, furthering the need for better cabin quality, something that has been a weak link in other Renault products like the Duster and Captur. “The Kiger is more of an emotional product. And what we see with emotional products, people are more willing to pay for things, so we need to make sure that we upgrade this vehicle,” said Acker.

It will be interesting to see, then, how the Kiger stacks up in the segment, especially with the likes of the Kia Sonet which, although much more expensive, does give a decidedly premium feel in the cabin.

Renault Kiger price to be competitive

Take a look at the Renault portfolio in India, and you’ll know the company’s penchant for competitive pricing, something that is expected to continue with the Kiger as well. “We will be good in terms of pricing, obviously, because this is one of our strengths,” hinted Acker.

While the Renault is expected to be priced a bit higher than the Rs 5.49-9.45 lakh (ex-showroom, Delhi) asking rate of the Nissan Magnite, the model will be positioned towards the lower half of a segment that includes the Kia Sonet, Hyundai Venue, Maruti Suzuki Vitara Brezza, Toyota Urban Cruiser, Tata Nexon, Mahindra XUV300 and the Ford EcoSport.

Production-spec Renault Kiger to be revealed on January 28, 2021